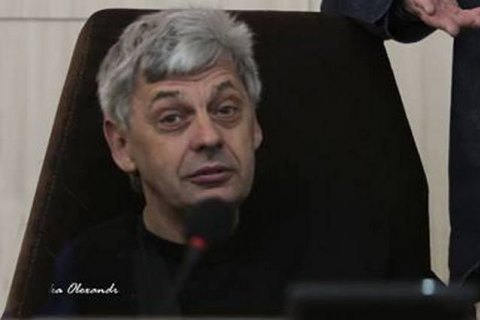 Cherkasy journalist Vadym Komarov has been severely beaten. He has been admitted to an intensive care ward in a grave condition.

According to the police, he was attacked as he was walking in central Chekasy on the morning of 4 May.

Passers-by spotted a man with the badly injured head and called an ambulance, according to local news websites.

The chairman of the National Union of Journalists of Ukraine, Serhiy Tomilenko, said that the journalist often broached high-profile subjects "which indeed irritated many in Cherkasy, those who have power and big money".

In particular, he allegedly reported on a drunken riot in Cherkasy penal colony No 62, budget embezzlement, illegal construction and corruption in the Cherkasy city council.