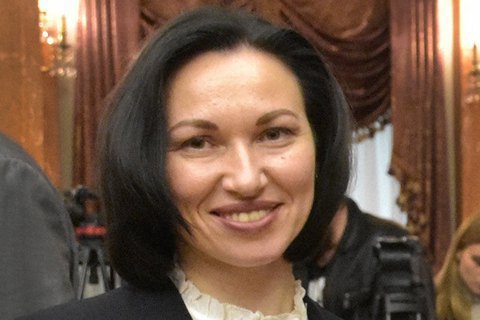 A former judge of the Pechenihy district court in Kharkiv Region, Olena Tanasevych, has been elected head of the Supreme Anticorruption Court of Ukraine (SACU) by a secret ballot, according to the Ukrainian News agency.

She will head the court for three years.

Tanasevych graduated from the Yaroslav Mudryy Law Academy in Kharkiv. She has been a judge since 2012.

Yevhen Kruk has been elected her deputy.

Born in 1982, he graduated from the Taras Shevchenko National University in Kyiv. He has been a lawyer since 2006.