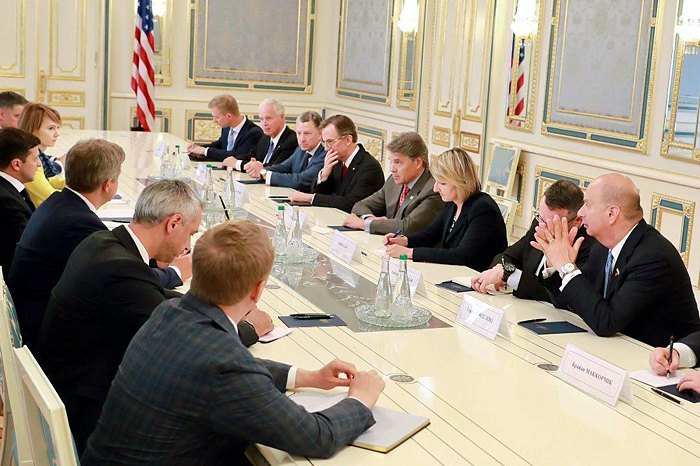 Olena Zerkal may become the deputy head of new President Volodymyr Zelensky's administration in charge of foreign affairs while Vadym Prystayko may head the Foreign Ministry. 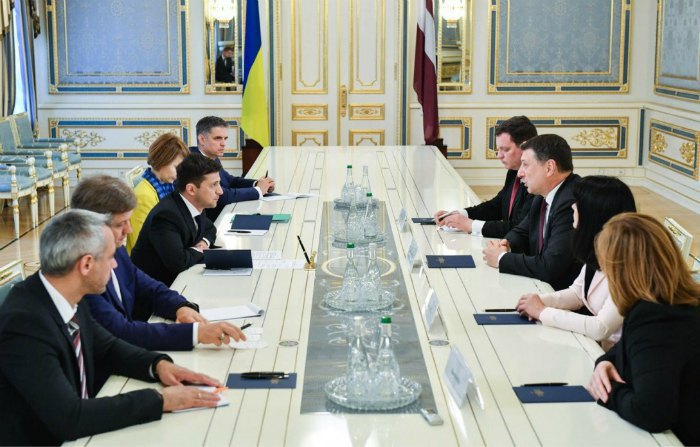 Diplomatic sources have confirmed to LB.ua that Zelenskyy is considering their nominations. The foreign minister will have to be approved by parliament.

The deputy head of the presidential administration in charge of foreign affairs, Kostyantyn Yeliseyev, resigned on 16 May.

Foreign Minister Pavlo Klimkin also resigned and is planning to run for parliament as an independent candidate.