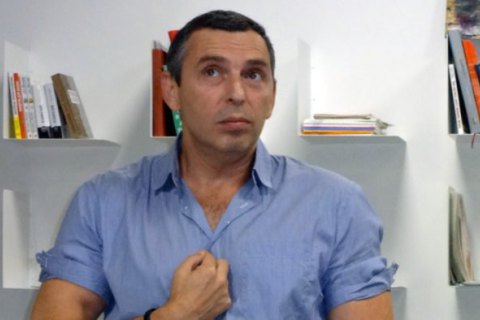 Ukrainian President Volodymyr Zelenskyy has appointed Serhiy Shefir as his first aide, according to his decree No 305.

Serhiy Shefir is a producer and script writer. He graduated from the Kryvyy Rih Ore Mining Institute, majoring in underground mechanics.

In 2003, Serhiy and Borys Shefir and Volodymyr Zelenskyy moved from Moscow, where they worked in entertainment, to Kyiv and co-founded the Kvartal-95 Studio company.

In addition to comic shows, the company has been involved in film production in the past years.