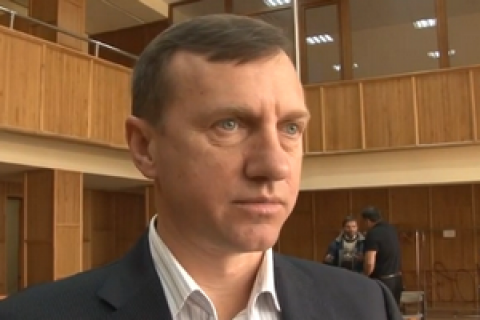 Uzhhorod mayor Bohdan Andriyev has said on Facebook that he is joining the political project of Hennadiy Kernes and Hennadiy Trukhanov, the mayors of Kharkiv and Odesa respectively.

"Friends, I have decided to join the team of a political force which Kharkiv mayor Hennadiy Kernes will soon develop together with the mayor of Odesa. Like the Kharkiv mayor, I believe that local self-government should have strong presence in parliament. And MPs should be specialists who know local problems and can tackle them," Andriyev said.

LB.ua earlier learnt from sources that Kernes and Trukhanov decided to form a joint party which would take part in a parliamentary election. Final negotiations took place several days ago. A new "party of mayors" will allegedly be targeting voters in the southeast.