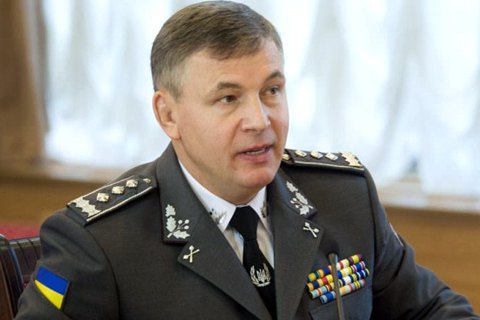 He said on Facebook that he decided to step down after the presidential inauguration because leaving his unit ahead of this important event would be irresponsible.

"The personnel of the State Guard Directorate of Ukraine is a second family for me. Side to side, we were among the first to be sent to eastern Ukraine on assignments," he said.

He wished his successor strength and wisdom.

Heletey was appointed the chief of the State Guard Directorate in autumn 2014. Previously, he was the defence minister.