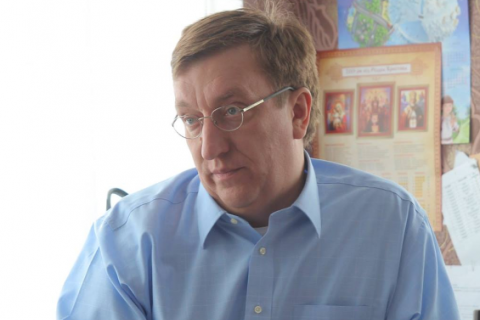 The presidential administration is considering Vladyslav Bukharyev for head of the Foreign Intelligence Service, sources have told LB.ua.

The decision has not been made yet but is considered very likely.

Vladyslav Bukharyev is a Fatherland MP in the parliament of the current convocation.

From December 2007 to March 2010, he was the first deputy head of the State Tax Administration and head of the tax police.

On 1 March 2014, acting President Oleksandr Turchynov appointed Bukharyev the first deputy head of the Security Service of Ukraine (SBU) and head of the main department for fighting corruption.