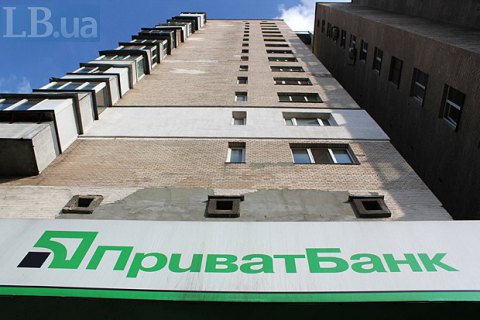 PrivatBank has instituted legal proceedings against its former owners, Ihor Kolomoyskyy (Igor Kolomoisky) and Hennadiy Boholyubov (Gennadiy Bogolyubov), as well as other individuals and companies, before the Court of Chancery of the State of Delaware, United States of America.

According to the bank's press release, by this US complaint, PrivatBank is seeking redress in respect of losses amounting to hundreds of millions of United States dollars, which PrivatBank asserts it has suffered as a result of various unlawful acts perpetrated against it by its former owners, their close associates Mordechai Korf, Chaim Schochet and Uriel Laber, and various US-registered companies in which those individuals are and have been involved.

The US complaint arises out of a series of schemes which bear the hallmarks of fraud and which, as PrivatBank asserts, were orchestrated by Mr Kolomoisky and Mr Bogolyubov, together with the other defendants, to acquire hundreds of millions of dollars-worth of assets in the United States through the misappropriation and laundering of the proceeds of corporate loans issued by PrivatBank whilst under the control of its former owners.

Consistent with its stated strategy of seeking redress for the losses it suffered prior to its nationalisation, PrivatBank is pursuing different claims in different jurisdictions in respect of different alleged frauds and losses. Following on from the claim being brought by PrivatBank against Mr Kolomoisky and Mr Bogolyubov before the English Court, which is concerned with different loans having the signs of fraud, these proceedings in the United States represent the latest step in PrivatBank’s international legal efforts to hold its former owners and related others to account for losses caused to the bank.

In spring 2019, the state lost several lawsuits to Kolomoisky in PrivatBank's case.

The bank was nationalized by the state in December 2016.