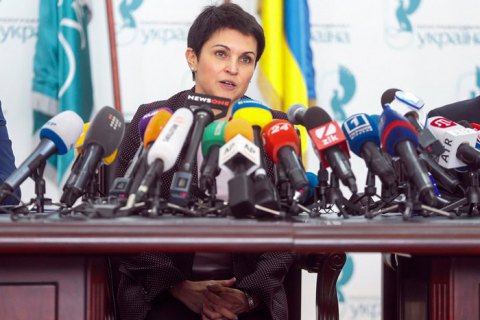 "We will ensure a transparent and legitimate parliamentary election. The election process begins on 24 May. Without any decision of the CEC," she said.

She added that it is not up to the CEC to decide whether the decree scheduling the election is legitimate.

The CEC noted that it has only 58 days to prepare and hold the election, which is less than required for public procurement tenders, which may jeopardize the printing and delivery of ballot papers and vote count reports as well as any other processes involving tenders.

President Volodymyr Zelenskyy's decree on parliament dissolution and a snap election was published in the government press today.