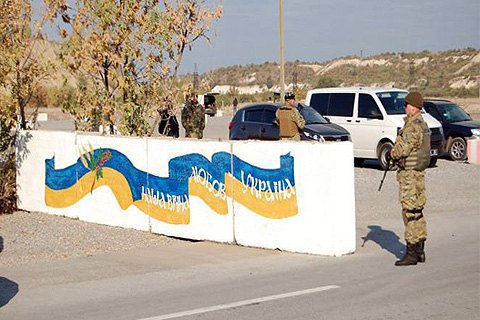 Militants of the self-proclaimed Donetsk People's Republic (DPR) have confirmed the seizure of eight Ukrainian servicemen, according to separatist media.

Militants described Ukrainian servicemen as "saboteurs" and said they handed them over to the DPR people's militia.

They took the captives' uniforms, car plate, documents and ammunition they carried. They did not specify the number of the captives detained.

In the morning, the Joint Forces Operation HQ said that eight Ukrainian servicemen were taken captive in the occupied territory of Donbas. They were moving in a car in the area of Novotroyitske.