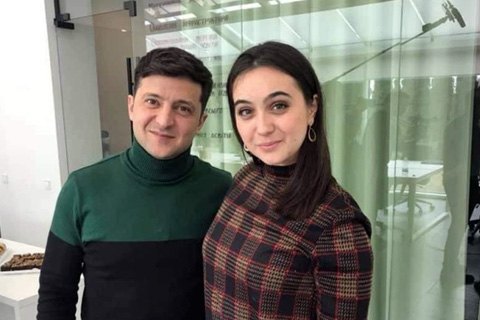 Born in Kherson, she studied journalism in Kyiv. At various times, she worked for such TV channels as ICTV, Espreso and Inter. For several years, she has worked with The New York Times. She also contributed to Forbes Ukraine and Politico, according to The Babel.

The press secretary of Ze Team, Iryna Pobedonostseva, said that there were around 4,000 applicants for the post.

Zelenskyy announced a vacancy of his press secretary on 30 April.