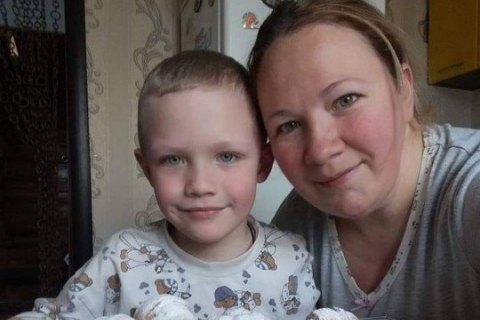 Five-year old Kyrylo, who was shot at the head in Pereyaslav-Khmelnytskyy, died in a Kiev hospital, according to Pryamyy TV.

The boy was in a grave condition after he was wounded outside his house on 1 June. The two policemen suspected of the crime were detained.