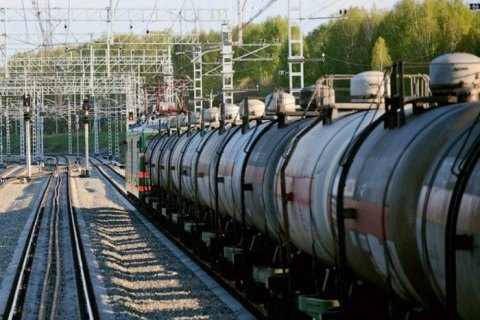 As of 1 June, Russia rolled out new sanctions against Ukraine, having sharply reduced the supply of diesel fuel and liquefied gas to Ukraine.

At the same time, according to suppliers close to Lukoil, the agreed supplies for June will amount to 20,000 tonnes of diesel fuel and 10,000 tonnes of liquefied gas.

Lukoil will reduce supplies by exactly 33% of the May level. It is unclear yet to what extent Rosneft is going to cut its supplies, but the likely figure is around 50-75% of the May volume.

The volumes of Russian diesel fuel and liquefied gas supplies to Ukraine will be agreed on a monthly basis by the Ministry of Economic Development of the Russian Federation. Earlier, the Federal Service for Customs and Export Control (FSTEC) approved the maximum export volumes for the year.

Earlier Russia said that as of 1 June, Russia will supply fuel and a number of other goods to Ukraine only on the basis of special permits.