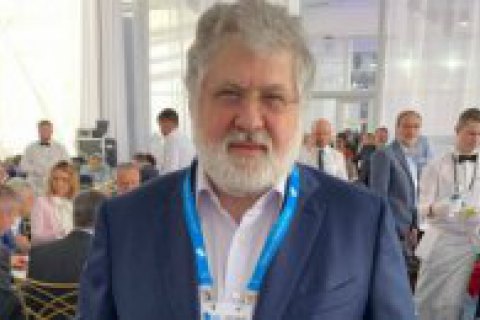 Ukraine's delegation has officially refused to take part in the autumn session of the Parliamentary Assembly of the Council of Europe (PACE), its head Yelizaveta Yasko has said on Facebook.

"We are announcing our refusal to submit the mandate of a new Ukrainian delegation for approval at the autumn part of the PACE session to be held from 30 September to 4 October 2019. This way Ukraine will be reacting to the return of the Russian Federation to the PACE session hall without meeting any demands of the Assembly resolutions adopted in response to Russian aggression against Ukraine," she noted.

According to Yasko, the delegation will hold consultations with partners in the Assembly "to find common approaches and solutions which would allow the PACE to restore its reputation of an important example of democracy, rule of law and protection of human rights and freedoms in Europe".

She called on other Council of Europe member states' delegations to hold extended consultations regarding Russia's return to the PACE.

At the end of June, the PACE adopted a resolution that restored the Russian Federation's voting rights. Since 2014, the Russian delegation to the PACE has been deprived of its main powers due to the occupation of Ukraine's Crimea.

On 17 September, the Ukrainian parliament formed a new delegation to the PACE. It is headed by propresidential Servant of the People MP Yelizaveta Yasko.