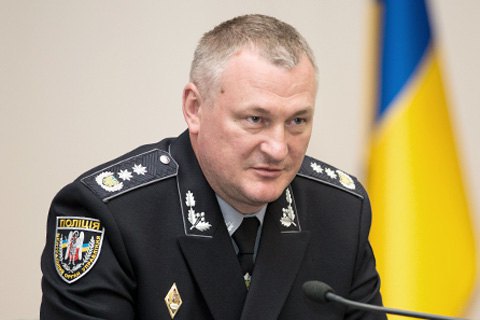 "In February 2017, I was appointed head of the National Police. During my introduction to the government, I said that it was a great honour for me, and the main task for me was [to carry out] reforms and order in the streets. For two and a half years, I have been doing just that ... I really love my job, I have completely devoted myself to it. This is the work of my life to which I have devoted 28 years of my life. But I have decided to resign. I have just returned after tendering my resignation letter to the interior minister. I think this is the step the police chief of a European state should take," he said at a briefing.

He also thanked the National Police staff and quickly left the room.