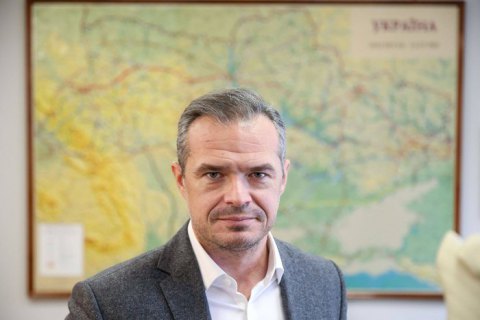 Slawomir Nowak has tendered his resignation as acting head of the State Motorway Agency of Ukraine (Ukravtodor).

"Several weeks ago, due to the end of my three-year term, new offer which I accepted and personal plans, I decided to finish my work as head of Ukravtodor," he said.

Nowak said that "he does not know another country of the world where the motorway sector has been so successfully reformed in such a short period of time".

He noted that over the three years of his work in Ukraine, a stable source of financing was created in the form of the Road Fund, decentralization of roads was carried out, the first medium-term plan for the development of the industry for 2018-2022 was created and an updated programme for 2020-2024, a strategy for the development of territorial roads was worked out, concrete road technology was introduced, and tenders are now held on the basis of the ProZorro procurement system.

"In the future, I am ready to help both the prime minister of Ukraine and the next head of Ukravtodor because the initiated changes require further efforts," Nowak said.

In 2011-2013, he headed the Ministry of Transport of Poland, before that he headed the election headquarters of Polish presidential candidate Bronislaw Komorowski, and was a member of the Sejm.