Oleksiy Kuleba was appointed director of the amenities department of the Kyiv city state administration. According to Servant of the People MP Oleksandr Dubinskyy, Kuleba is a close friend of presidential adviser Andriy Yermak. Dubinskyy writes between the lines that perhaps Yermak's patronage is one of the reasons why Vitaliy Klitschko kept the post of the head of the Kyiv city state administration. 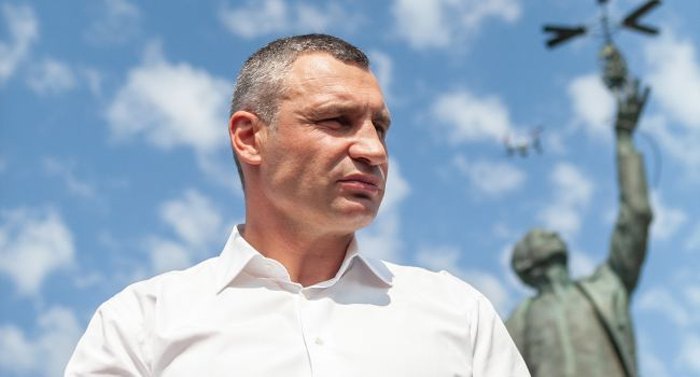 Dubinskyy is not the first to suggest that some agreements were reached between Klitschko and Yermak, which broke the blitzkrieg of the Bohdan-Vavrysh tandem against the Ukrainian capital. This was also previously reported by various media and experts.

It is not difficult to remember that back in the summer few thought Vitaliy Klitschko was likely to keep the post until at least mid-autumn. Nevertheless, Klitschko is still at his post, the Kyiv city council’s session was held almost as usual, and the resignation scenario, all the legal prerequisites for which were created by the presidential office in early autumn, was put on hold. Given that it only required the president’s decision to dismiss Klitschko, it is interesting to figure out and understand what motives prompted Zelenskyy not to reset the situation in the capital after all.

So, at least we state the obvious situation. The blitzkrieg described above did not occur. Moreover, this is a conclusion that can be drawn regardless of whether Klitschko will retain Kyiv in the medium term or be forced to engage in political activities outside the walls of the Kyiv city state administration. 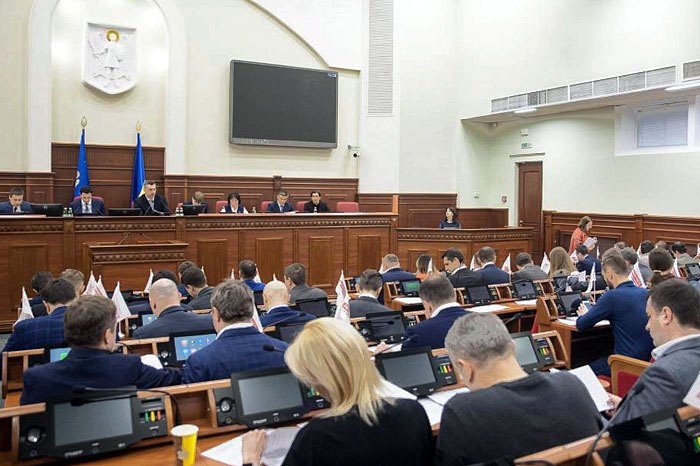 Andriy Bohdan, who took over controls over the situation in the capital on behalf of the presidential office, for various reasons could not implement the intensive scenario of removing Klitschko from power and transferring Kyiv to manual control at least until the next election. Translating this into the language of the Ze team, the Bohdan-Vavrysh duet failed to quickly settle the conflict in the capital (to which they personally contributed in many ways) and take control of the situation. The special operation turned from a swift attack into a long siege, which required a slightly different approach. And the resources are of a completely different level.

At the moment, the situation looks as follows. Klitschko has the highest rating among candidates for mayor and, under certain conditions, can even compete successfully in the runoff. The Servant of the People's candidate in Kyiv does not yet demonstrate the potential for a quick and crushing victory. If Tkachenko continues to be this candidate, only an extensive way of campaigning can allow him to score an extra 10% at least by the spring of 2020.

The capital sociology also clearly showed that the majority of Kyiv residents would not approve of the Gauleiter scenario, in which a new town governor will be sent down to the capital by the central authorities, and that the Servant of the People would very quickly lose what they achieved in the parliamentary elections. Different surveys showed the same tendency: the victory in all the capital districts on 21 July gives absolutely no blank card at all to the presidential office and the Servant of the People to appoint the head of the Kyiv city state administration. On the contrary, it would prompt a wave of indignation which in the end can reduce the party's chances to see its candidate to victory and gain a majority in the city council.

It is a classic situation in which both sides lose. And a good prerequisite for finding a win-win solution to the conflict. 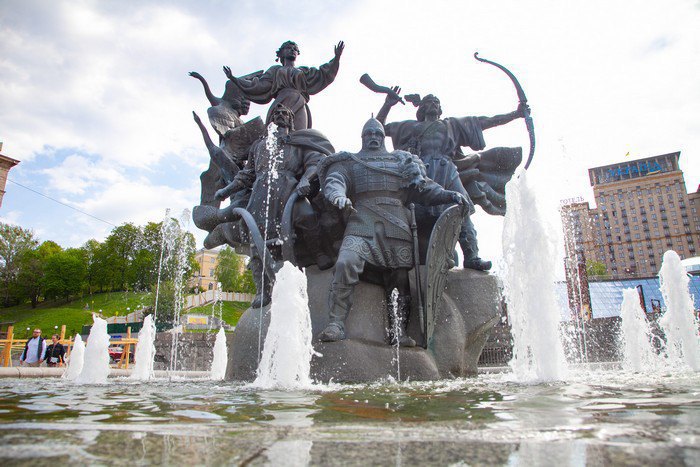 If we are to trust the points made by one of the party's main insiders Dubinskyy, the appointment of Kuleba also attests to the bureaucratic weight of Andriy Yermak, which has increased exponentially. It has increased so much that he is even entrusted the areas where he has to "clean up" for the super-active head of the presidential office, who produces conflicts but is not always able to effectively manage them.

The general bureaucratic weight and phenomenon of Yermak is a separate big issue. Having overtaken control over the most important and sensitive for Zelenskyy external directions, first of all, the Russian Federation and the USA, Yermak has become the most influential person in Zelenskyy’s orbit today. The presidential adviser moves fast. He achieves tangible tactical results. Despite the fact that most of these "products" concern Zelenskyy's foreign policy manoeuvres, they have tremendous influence both on the president's rating and on the domestic political situation. In fact, today Yermak is the president's chief manager in terms of expectations a bigger part of Ukrainian society has. Many may not like these expectations but Zelenskyy's team has hardly forgotten how to read sociology since the presidential campaign, which means that Yermak is working on the track which is most sensitive for society and the president today. Therefore, one should not be surprised that sometimes, when it comes to important domestic political issues, Yermak can even outplay Andriy Bohdan. At least in situations where communication is needed, not a conflict. Just as you should not be surprised at the latest events around the Kyiv city state administration. In general, it is not the first failure of Bohdan's conflict nature, who like any head of the presidential administration is responsible for domestic policy. As far as tangible results (for the president, first of all) are concerned, there are at least a few serious problems.

The first one is a certain crisis of the genre in information policy. Not least because of the too euphoric conclusion about the "uselessness of traditional media" and the labelling of any opposite point of view as "pro-Poroshenko heresy". According to Bohdan himself, the president has a strong feeling that he is getting grinded to dust from morning to night by everyone - from bloggers and activists to online media and experts. All this audience is the traditional "clientele" of any head of the presidential office through the numerous tools available to the head of the presidential office. Given the will. As proved by Lyovochkin, Lozhkin and many other people in a similar position. 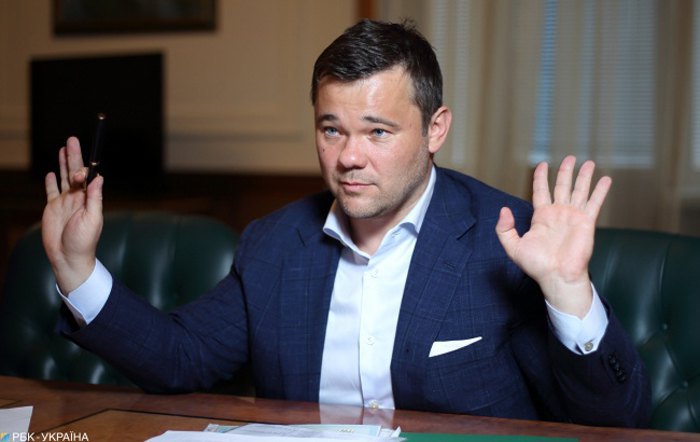 It is not quiet in parliament either. There are obvious flaws, scandals, confusion and vacillations, and even very specific signs that the single-party majority is hanging by a thread.

Local elections, which have not been prepared on time, which, if someone forgot, according to all internal plans, had been planned for early December, and now it is not even clear whether they are going to happen in the spring and what strategic heights in the regions the Servant of the People can win.

The capital and the escalation of the situation with Klitschko almost to the level of international scandal is also an extra headache, which absolutely no-one in the homeland of the two revolutions – Kyiv – needs.

All of the above is domestic policy. Only a few points out of a huge number of questions which presidents normally ask the heads of their administrations (offices, secretariats).

Thus, one should not wonder at all why Yermak is gradually settling down the situation in Kyiv. Perhaps, in the very near future, the political situation in the capital will become another quick result, which will be "tangible" for the president.

At least one tension point is gone. At the same time, virtually all conditions have been created for taking control over the processes in Kyiv without a bloody war, for which, in the current situation, the parties concerned have neither funds nor resources.