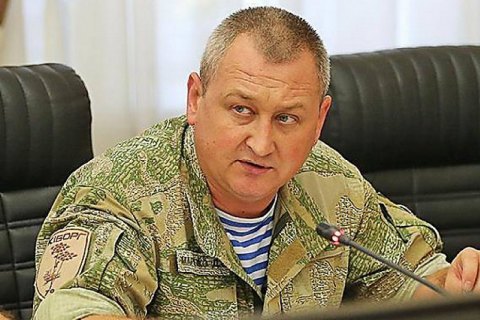 Kyiv's Pecherskyy district court has arrested the head of the main directorate for the development and material support of the Ukrainian Armed Forces, Gen Dmytro Marchenko, for two months. He can be bailed out for 76m hryvnyas.

"Detention or a bail of 76m hryvnyas, this measure of restraint has been chosen for the Major- General, the head of the Main Directorate of the Defence Ministry of Ukraine, who is a suspect in criminal proceedings concerning the purchase of overpriced low-quality for the Armed Forces of Ukraine," the director of the State Investigation Bureau, Roman Truba, said on Telegram.

The court is yet to select measures of restraint for four more suspects.

On 26 June, the SIB conducted mass searches in the case of procurement by the Defence Ministry. Truba said that the state incurred losses of about 100m hryvnyas.

On 5 November, investigators declared five officials of the Defence Ministry suspects in the case.