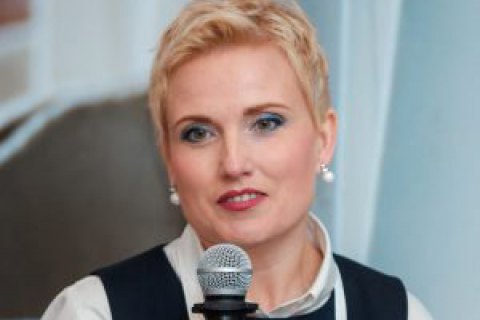 The National Anticorruption Bureau of Ukraine has detained the head of the department for access to public information at the presidential office, Svitlana Kondzelya, according to Censor.net.

"For the head of state, there are no insiders or outsiders. Corruption must be rooted out: the higher the post a corrupt official holds, the more dangerous for the state the abuse he committed is," it added.

The press service of the Special Anticorruption Prosecutor's Office said that the official in question extorted a 300,000-dollar bribe from an individual for assistance in appointment to a managerial post at the national oil and gas company Naftogaz Ukrayiny.

It said that the department hear as well as her accomplices, including the woman who was the deputy culture minister of Ukraine in 2011, were detained after they received the first part of 150,000 dollars.