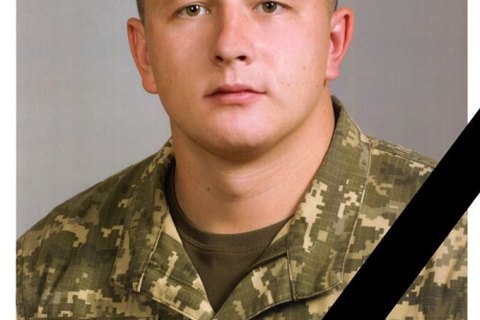 Senior Lieutenant Bohdan Shatskyy, born 1995, was killed in combat in the Joint Forces Operation area on 22 November, the 15th rocket artillery regiment has said on Facebook.

He was a battery commander.

The regiment expressed its condolences to the family of the killed servicemen and called for donations to help them. Donations can be sent Khrystyna Shatska (5168 7453 2197 0342).