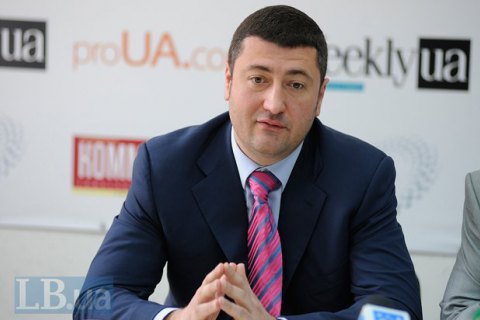 The National Anticorruption Bureau of Ukraine (NABU) has put the former owner of the VAB and Financial Initiative banks, Oleh Bakhmatyuk, on a wanted list. He is suspected of embezzling a 1bn-hryvnya loan from the National Bank of Ukraine (NBU), the Interior Ministry has said on its website.

He is suspected of embezzlement and money laundering.

VAB Bank was given a stabilisation loan in October 2014. However, the real value of the assets pledged as collateral was far below their stated value and the bank failed to repay the loan.

In November, the NABU declared 10 persons suspects in the case. One of them is a former deputy governor of the NBU, Oleksandr Pysaruk.