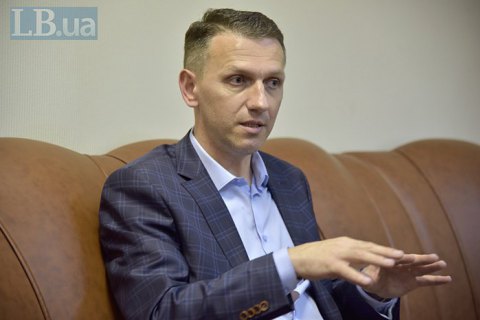 State Investigation Bureau director Roman Truba has said that leaked audio files allegedly featuring some controversial conversations in which he took part are fake and provocative.

He added that he was not going to resign, Interfax-Ukraine has reported.

"These publications are fake and provocative, they will not break me… I will not comment on the fakes… Will I resign? No, I will not," he said at a briefing in Kyiv on 20 November.

As reported earlier, Truba said on 21 September that wiretapping devices were found in his office. They were installed in a ventilation system.

The SIB said that the wiretapping could not damage the image of its director because only business matters were discussed in Truba's office.