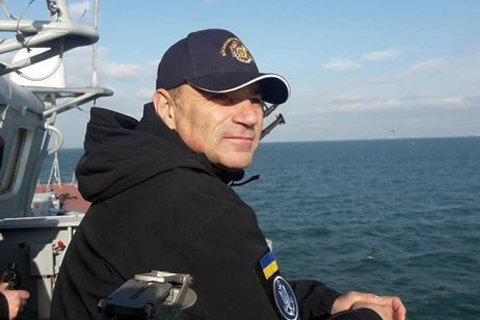 Ukrainian Navy Commander Ihor Voronchenko has described the condition of the three ships – the Berdyansk and Nikopol boats and the Yany Kapu tugboat, which Russia returned to Ukraine the other day.

Russian military attacked and captured the vessels and their crews in the Kerch Strait on 25 November 2018. The crews returned home on 7 September 2019 as part of a prisoner swap.

According to Voronchenko, Russians have practically emptied the ships, having even unscrewed toilets and lamp shades.

"They are not going on their own, the Russians have destroyed them. They have even removed the lamp shades, sockets and toilets. So we are going to let the whole world see the Russian's barbarianism," he told Kanal 4 over the phone.

The ships were expected to reach Ochakov at around 4 p.m.