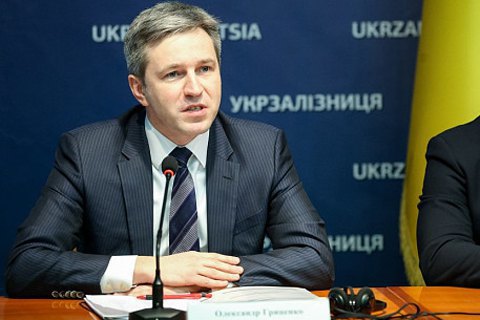 Kyiv's Pecherskyy district court has released Ukreximbank board chairman Oleksandr Hrytsenko on bail of 2.9m hryvnyas, although prosecutors wanted him arrested or bailed out for 100m hryvnyas, MP Iryna Fryz has said on Facebook.

Hrytsenko was detained by the Security Service of Ukraine (SBU) on the instruction of the Prosecutor-General's Office on 16 November.

He is suspected in criminal proceedings under Article 255 Part 1 (creation of a criminal organisation), Article 191 Part 5 (embezzlement) and Article 209 Part 3 (money laundering).

The case concerns the unfreezing of assets of a media holding associated with ex-President Viktor Yanukovych's entourage.