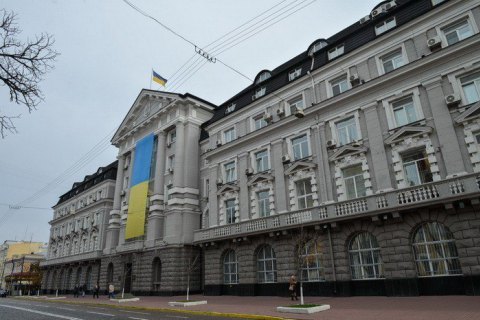 Previously, he headed the department for the protection of statehood.

Anatoliy Dublyk, for his part, has been appointed head of this department. He used to be a deputy chief of the SBU from 4 July to 8 November.

Zelenskyy also dismissed the head of the SBU directorate in Lviv Region, Oleksandr Bondaruk, and appointed Yuriy Honcharov to his post.