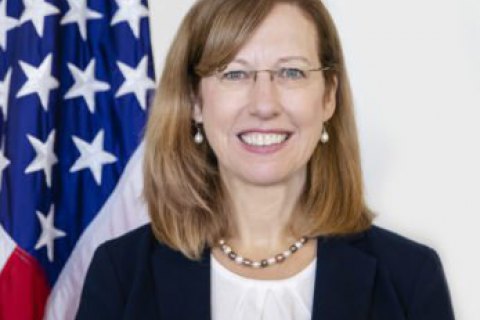 Kristina Kvien, Deputy Chief of the US Mission, has been appointed the charge d’affaires ad interim of the US embassy in Kyiv.

In a video posted by the US embassy, Kvien spoke of her continued support for Ukraine.

Kvien started her diplomatic career as consular staff in Paris in 1992. Before coming to Ukraine, she was the Deputy Chief of the US Mission in Paris and economic adviser.

In 2019, she deputised for former charge d'affaires ad interim William Taylor who left Ukraine on 31 December.