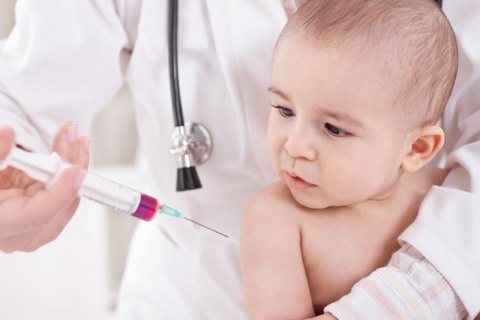 A one-month-old baby died of whooping cough in Rivne Region on 24 December. He spent two weeks in the intensive care and anesthesiology unit but the doctors could not save him.

Whooping cough was complicated by double pneumonia, the Health Ministry said on Facebook.

"The boy was born into a large family and was the sixth child, but none of the children had a recommended shot due to their parents' refusal," the ministry said.

Vaccination is administered to children at the age of two, four, six years and 18 months.