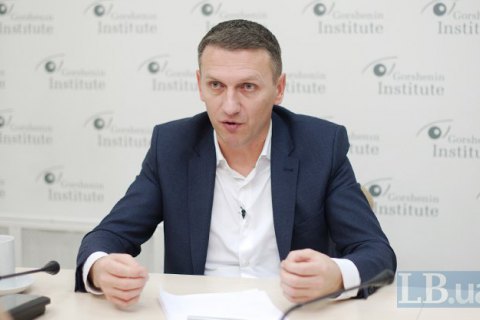 Venediktova is a member of the propresidential Servant of the People faction. She also heads the parliamentary committee for legal policy.

On 24 December, the president signed the law to relaunch the bureau. Its head will be able to pass decisions on his/her own and will full responsibility for SIB performance. If it is found substandard, the bureau head will be dismissed.

As a result, the SIB director and his deputies get dismissed.