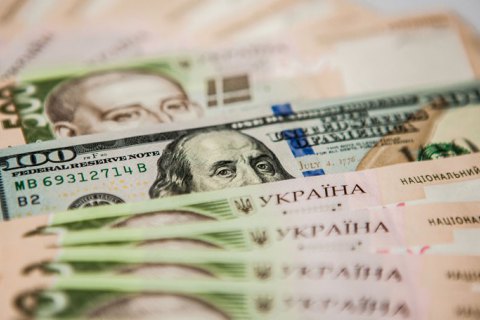 On 26 December, the National Bank of Ukraine held its first currency auction in the past 13 months, having bought 230m dollars from the market, it said on its website.

The regulator was prepared to buy up to 1bn dollars but only received offers for 275.3m dollars. Two of them, at 23.2552 hryvnyas per dollar, were accepted.

Later in the day, the NBU bought more dollars at the single exchange rate, bringing the daily sum to 700m dollars. This is a record-high figure for 2017.

The reason for this is the massive sale of currency by banks acting on clients' requests.

The NBU interfered to prevent the hryvnya from sharply strengthening its position.