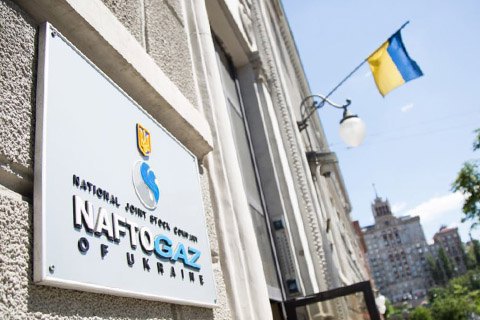 The Cabinet of Ministers has ordered Naftogaz Ukrayiny to pay ahead of schedule 8.5bn hryvnyas in dividends from the net profit received by the company for the nine months of 2019.

Money should be sent to the state budget no later than 27 December. This amount will then be taken into account during the calculation and payment of dividends by the company based on its performance during the whole of 2019.

Over the nine months of 2019, the consolidated net profit of Naftogaz Group amounted to 21.3bn hryvnyas.

Naftogaz's dividends of Naftogaz amounted to 12.25bn hryvnyas. The decision on their payout was made by the general meeting of company shareholders and approved by the government in April 2019.

Later in the day, the board chairman of Naftogaz Ukrayiny, Andriy Kobolyev, reported on the implementation of the government order.

He also noted that as of 25 December, since the beginning of the year, Naftogaz Group has paid more than 103.8bn hryvnyas.

"We provided the state budget with the largest share of revenues: approximately one out of seven hryvnyas came to the treasury through one of the companies of our group," Kobolyev emphasized.

In mid-December, the Finance Ministry cut funding of costs due to the underfulfillment of the state budget. During the last few days before the New Year, costs will be paid depending on their priority.