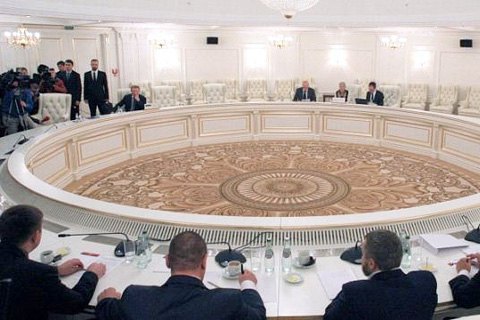 Representatives of the trilateral contact group on Donbas have agreed the terms of the release and exchange of prisoners by the end of 2019, according to Ukraine's representative in the humanitarian subgroup, Valeriya Lutkovska.

"Finally, we have reached an agreement on the mutual release of persons before the end of this year, which, in fact, was agreed during the Paris summit in the Normandy format. And this is a huge luck because we can finally take our guys back from illegal detention, whom we could not bring back in December 2017, those guys who have for four years been in captivity after Ilovaysk, Debaltseve and who for four years have not been able even to talk to their families," the Ukrainian president's press service quoted Lutkovska as saying.

According to her, the exchange lists are still being "polished".