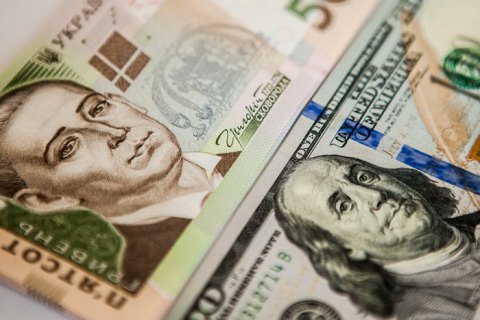 The National Bank of Ukraine (NBU) bought $500m more from the market on the last banking day of the year, it has said on its website.

The same exchange rate is fixed until the end of the holiday season.

The euro exchange rate was set at 26.4220 hryvnyas per euro.

As reported earlier, on 26 December, the NBU bought this year's record amount of 700m dollars from the market because of the massive sale of foreign currency by banks acting on clients' orders. The NBU interfered to prevent the hryvnya from sharp strengthening.