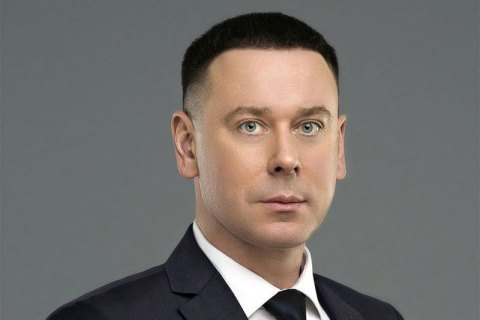 Oleksandr Buryak has been appointed head of the department for the investigation of Maydan cases at the State Investigation Bureau (SIB). He was a deputy director of the Bureau.

He was in charge of operative units, according to the SIB website.

“The completion of investigations into Maydan cases is one of the most important tasks facing the SIB. This is a difficult area of work where you need not only desire but also significant investigative experience. The SIB leadership understands this, therefore they entrusted me with this work. The transfer of investigators and prosecutors from the Prosecutor-General's Office to our department is being checked, as provided by law," Buryak said.

Prosecutors who will investigate criminal proceedings concerning crimes committed during the mass protests in 2013-2014 on Independence Square (also known as Maydan) will move to the State Investigation Bureau.