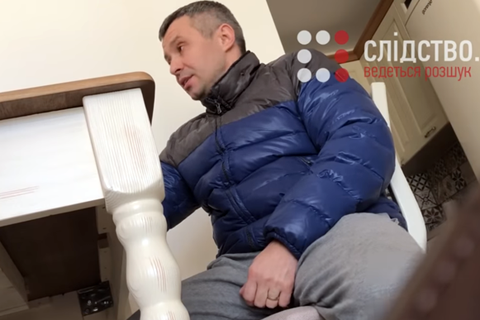 Oleksiy Levin, the suspected organiser of the acid attack on Kherson activist Kateryna Handzyuk, has been detained. He was hiding abroad, the Prosecutor-General's Office has said.

"Just now, Bulgarian law-enforcement officers, together with representatives of the Prosecutor-General's Office and the Security Service of Ukraine have detained Oleksiy Moskalenko (Levin) in Bulgaria. He is wanted on suspicion of involvement in the attack on Kateryna Handzyuk," the statement reads.

On 21 January, the court again arrested Ihor Pavlovskyy, who is believed to be involved in Handzyuk's case. He was detained in Kherson on 20 January.