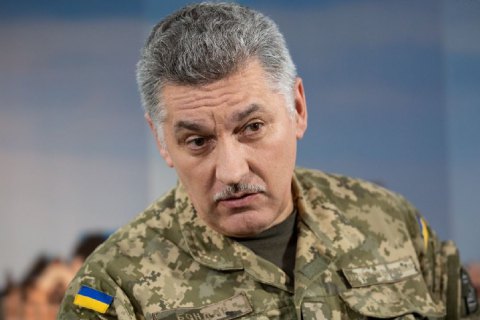 The Ukrainian delegation to the Minsk trilateral contact group has suggested three areas for the second stage of disengagement of troops and weapons in Donbas: the Hnutove checkpoint, the railway bridge in Stanytsya Luhansk and Novoselivka Druha (near Avdiyivka), Joint Forces Operation Deputy Commander Bohdan Bondar has told Radio Liberty.

"These sections were selected taking into account the tasks that were defined by the Normandy format to provide additional humanitarian opportunities for the local population. The possibility of additional deployment and operation of checkpoints, as well as the option in the area of the railway bridge near Stanytsya Luhanska, is an opportunity to restore railway communication in the future. Including for the transport of passengers and all kinds of humanitarian cargo," Bondar said.

According to him, there is no civilian population in the areas proposed by Ukraine that could end up in the so-called "gray zone" after the separation of forces.

"All this will happen either in road corridors or so that population centres, streets do not get included in disengagement areas," Bondar said.