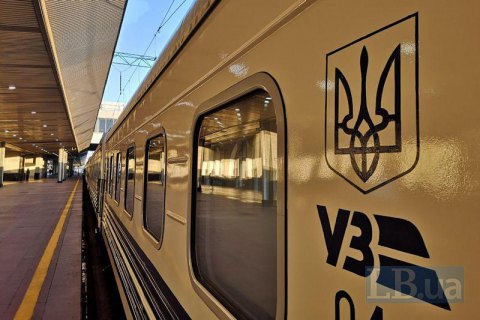 In a commentary for Deutsche Welle, it said that it would provide consulting services to the company, not manage it.

"DB Engineering & Consulting, a consulting company within Deutsche Bahn that works on projects in the areas of infrastructure, mobility and transport, will advise and support Ukrzaliznytsya in business and technical matters," the company said in its response.

According to DB representatives, this is exactly what the memorandum signed in Davos says.

Earlier it was reported that during the Ukrainian Lunch at the World Economic Forum, Ukrainian Prime Minister Oleksiy Honcharuk said that Ukrzalizytsya would be managed by the German company for 10 years.

"Yes, we want to give the Germans control over the railroad for 10 years. We associate more than just the fate of this infrastructure unit with this very important decision," Liga.Business quoted him as saying.

On 22 January, the Ukrainian Ministry of Infrastructure and German Deutsche Bahn signed a memorandum of cooperation.