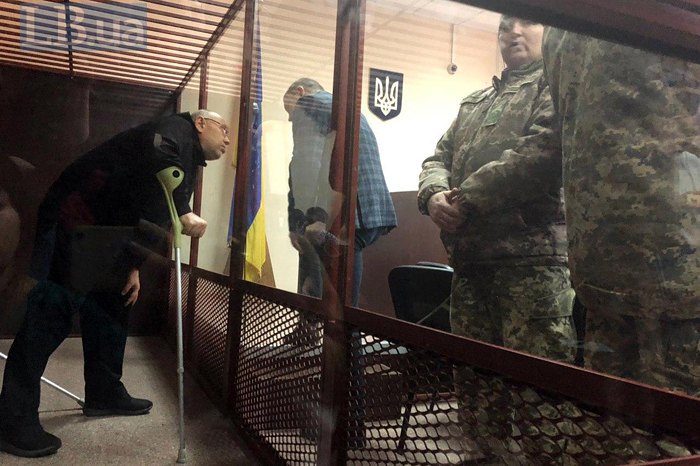 Ihor Pavlovskyy, who is suspected of organizing the murder of Kherson activist Kateryna Handzyuk, rejects all the allegations and describes his role in the case as that of an "occasional witness".

"Torbin [who was found guilty of executing the murder] came and borrowed money from me. Torbin and I never talked about Kateryna Handzyuk," Pavlovskyy told journalists before a meeting of Kyiv's Pecherskyy district court.

He insists that he had not known about plans to attack Khandzyuk and had no influence on the local police.

"I am not a mafia member, I am a normal person. I never knew or saw Kateryna Handzyuk. I I not even talk about her," he said.

He explained that he had not attended the previous court sessions because he had had two surgeries on his hip.