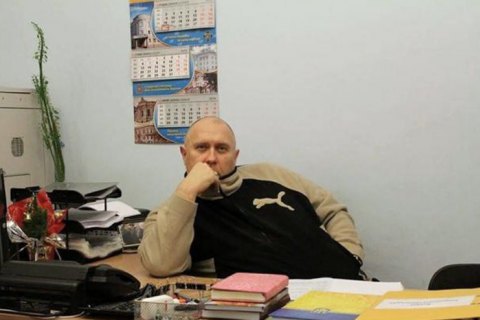 Law enforcers have detained Ihor Pavlovskyy, a former assistant to ex-MP Mykola Palamarchuk (Petro Poroshenko Bloc), who was suspected of involvement in the murder of the acting manager of the Kherson mayor's office, anticorruption activist Kateryna Handzyuk, according to the website of the Prosecutor-General's Office.

It is noted that Pavlovskyy was informed of a new suspicion as the head of a criminal organisation. In addition to him, eight others were also informed of the suspicion.

Law-enforcement officers conducted about 30 searches in cases of attacks on citizens, during which firearms and other things were seized. At the moment, investigative and procedural actions are ongoing.