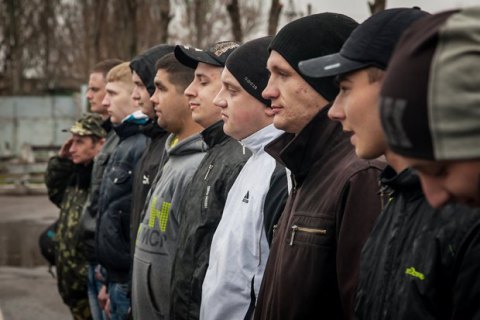 President Volodymyr Zelenskyy has signed a decree on the 2020 military conscription campaign which will be held for six months: in April-June and October-December.

Defence Minister Andriy Zahorodnyuk has said that the new rules will not apply to the next conscription phase in spring.

"during the spring conscription in April this year, we will not sign up 18- and 19-year-old young men for compulsory service, except for cases when they voluntarily want to serve in the Armed Forces of Ukraine," he explained.

Compulsory military service for young men aged 20 and above was reintroduced in 2015. The upper limit of conscription age was increased to 27.