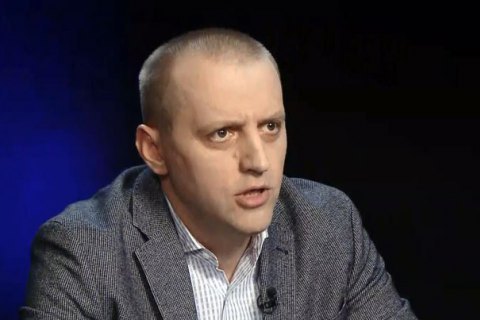 Iran has not handed the flight recorders of the downed Ukraine International Airlines jetliner over to Kyiv. Without them, it is impossible to fully establish the causes of the air crash, Deputy Prosecutor-General Viktor Trepak has said at a meeting of the parliamentary committee on national defence, security and intelligence, according to an LB.ua correspondent.

"Therefore the Ukrainian side has already requested access to Iran for Ukrainian investigators in the framework of international law… It is the key thing. We have not received any reply to our access request yet," he said.

According to Trepak, the bodies of four Ukrainian victims have been identified. The process is expected to be completed by 19 January.

"We will also initiate the creation of an international group for participation in a joint investigation together with our foreign partners," he added.

Polina Chyzh from the foreign relations department at the Prosecutor-General's Office said that under a preliminary agreement, Iran was to send the flight recorders to Ukraine by 15 January for a Ukrainian laboratory to try and decipher them.

She noted there were reports that Iran might send them to France, but this has not been confirmed.

The UIA Flight 752 from Tehran to Kyiv crashed shortly after takeoff on the morning of 8 January. All 176 people onboard from seven countries were killed. Iran took responsibility for downing the plane, which it said was unintentional.