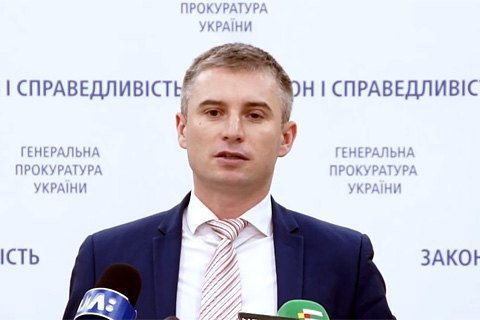 The Cabinet of Ministers has appointed a prosecutor of the department for monitoring of law observance, Oleksandr Novikov, as head of the National Agency for Preventing Corruption, Prime Minister Oleksiy Honcharuk has said on Telegram.

"He has an important task, which is to ensure the openness and transparency of the body and, most importantly, to show us all the concrete results of fighting corruption," he emphasised.

He also said that Novikov had a law degree, worked in prosecution for more than 10 years and supported the state prosecution for combating organized crime and economic crimes.

The interview panel picked him for the post on 16 December 2019.

At the interview, he stated that he wanted this job "in order to prove that anticorruption institutions can work".