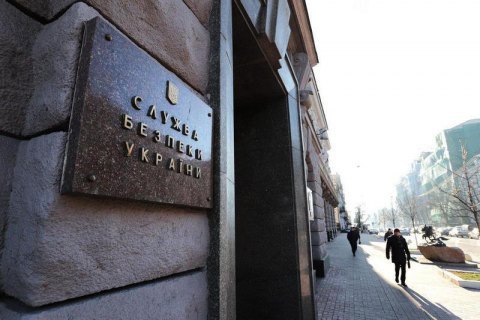 Acting on the instruction of the Prosecutor-General's Office, the main investigations department of the Security Service of Ukraine (SBU) has launched a pre-trial investigation into the downing of the Ukraine International Airlines Flight 752 in Iran, in which 176 aboard were killed.

The probe is being held under three articles of the Criminal Code of Ukraine: violation of transport safety or aircraft use regulations; premeditated murder; and deliberate destruction or damage of property.

Currently, the SBU is collecting information.

A regular flight from Tehran to Kyiv by Ukraine International Airlines crashed in Iran on the morning of 8 January, killing all 176 people from seven countries onboard. Three days after the crash, Iran admitted that it had shot down the plane "unintentionally".