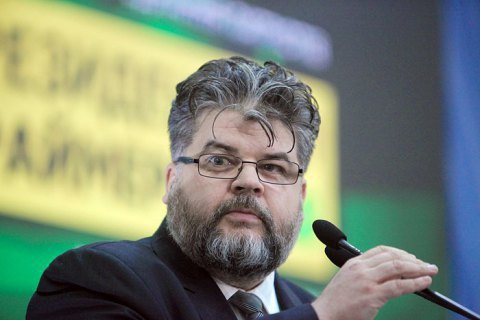 The parliamentary committee on foreign policy and inter-parliamentary cooperation will meet on Monday, 13 January behind closed doors to discuss "Iranian issues", LB.ua has learnt from the press service of the committee head, Servant of the People MP Bohdan Yaremenko.

"The issues concerning Iran and the crash will be discussed in camera (note: at a meeting of the committee on Monday, 13 January, at 2 p.m.). This is done to avoid politicizing the issue," the press service said quoting Yaremenko's statement.

"The goal is [to exercise] parliamentary control over the actions of executive bodies to ensure that the executive branch has and effectively uses all the necessary resources, as well as that all rights and interests of Ukrainian citizens are respected," it added.

Commenting on the reasons for the in-camera format of the meeting, the press service cited "regulatory reasons". It noted that committee meetings had not been planned for this week.

"As for the purpose, this is a fast developing situation, so it would be better if the invited participants could collect and pass over to the committee as much information as possible," it said.