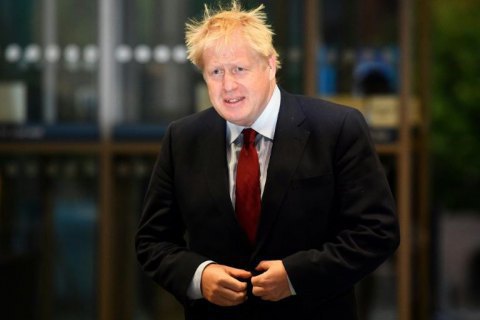 There is now a "body of information" that the Ukrainian airliner, which crashed shortly after takeoff in Tehran, was shot down by an Iranian missile, British Prime Minister Boris Jonson said in a statement today.

"There is now a body of information that the flight was shot down by an Iranian Surface to Air Missile. This may well have been unintentional," he said.

He recalled that four Brits died as a result of the incident.

The prime minister made the announcement after US officials and the Canadian leader, Justin Trudeau, said Iran looked to have been involved in the downing of the Ukraine International Airlines Flight 752.

A video presumably showing a missile hitting the Ukrainian plane is being shared online.

The Civil Aviation Organisation of Iran dismissed this theory.

Some 176 people died as a result of the Ukraine International Airlines Boeing 737 crash near Tehran on 8 January. There were 82 citizens of Iran, 63 Canadians, 11 Ukrainians (the crew and two passengers), 10 Swedes, four Afghanis, four Brits and three Germans.