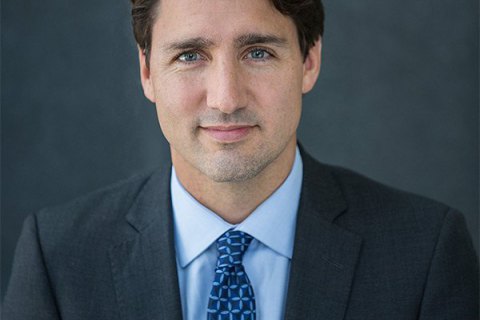 The Ukrainian passenger jet that crashed shortly after takeoff from Tehran on Wednesday was accidentally shot down by an Iranian anti-aircraft missile, Canadian Prime Minister Justin Trudeau has said at a briefing, quoting a "number of sources", including Canadian intelligence.

"We have intelligence, including from our allies and own intelligence that the plane was shot down by Iranian surface-to-air missiles. This may well have been unintentional," he said.

"This new information reinforces the need for a thorough investigation into the matter. Canada is working with its allies to ensure a thorough and credible investigation is conducted to determine the causes of this fatal crash," he added.

Some 176 people died as a result of the Ukraine International Airlines Boeing 737 crash near Tehran on 8 January. There were 82 citizens of Iran, 63 Canadians, 11 Ukrainians (the crew and two passengers), 10 Swedes, four Afghanis, four Brits and three Germans.