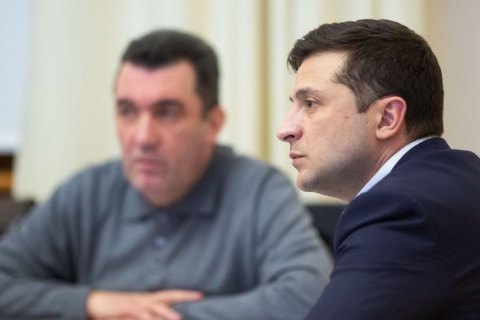 President Volodymyr Zelenskyy has said that the Ukrainian passenger plane which crashed near Tehran on 8 January may have been hit by a missile, however this "has not been confirmed yet".

"Given the recent statements by the leaders of the states in the media, we call on all international partners, in particular the governments of the United States, Canada and the United Kingdom, to submit data and evidence concerning the air crash to the commission investigating its causes," he said in a statement published on Facebook.

In the afternoon, Zelensky plans to discuss the investigation with US Secretary of State Mike Pompeo.

He noted that Ukrainian experts are involved in the work of the investigation commission in Iran.