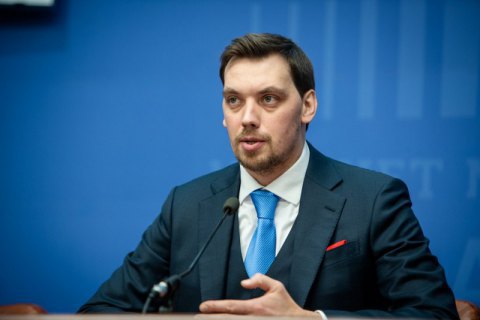 The State Aviation Service has banned Ukrainian airlines from using the Iranian airspace as of 9 January, Ukrainian Prime Minister Oleksiy Honcharuk has said at a briefing.

The restrictions will be in place until an investigation finds out what caused the Ukraine International Airlines flight PS752 from Tehran to Kyiv to crash shortly after takeoff from Imam Khomeini International Airport this morning.

He noted that today the State Aviation Service is expected to order an airworthiness check of the UIA fleet.

National Security and Defence Council Secretary Oleksiy Danilov warned against speculation on the causes of the crash until the investigation is over.