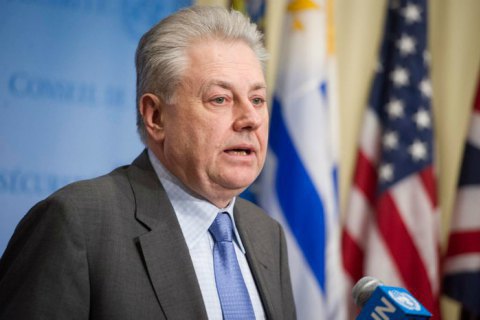 Ukraine's newly-appointed ambassador to the USA, Volodymyr Yelchenko, has presented his credentials to President Donald Trump.

Ukraine has had no ambassador to the USA since July 2019 when Yelchenko's predecessor Valeriy Chalyy was dismissed.

"Honoured to represent Ukraine in the USA which always stood firmly in support of our independence. Ukrainians will never forget this. Our strategic partnership to be enhanced for benefit of both nations," Yelchenko tweeted in English.

He was Ukraine's ambassador to Russia in 2010-15 and permanent representative at the UN after December 2015.