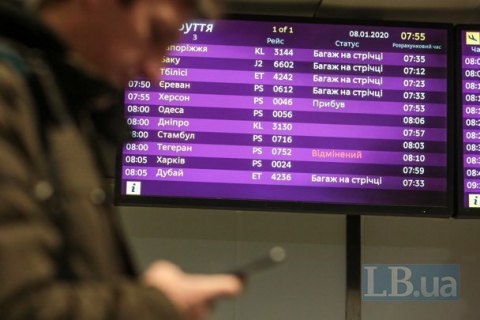 Ukrainian Foreign Minister Vadym Prystayko has published the death toll for foreigners onboard the Ukraine International Airlines (UIA) PS 752 flight from Tehran to Kyiv which crashed in Iran this morning.

"We express our condolences. The Ukrainian authorities continue the investigation," he added.

Earlier, the National Security and Defence Council of Ukraine said that 168 passengers and nine crew registered for the flight.