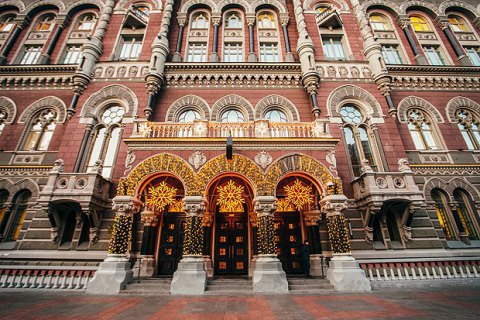 Ukraine's international reserves have reached an equivalent of $25.3bn by 1 January 2020, having increased by 22% in 2019, the National Bank of Ukraine (NBU) has reported.

This amount not only exceeded the National Bank's most recent forecast (an equivalent of $23billion, according to the October 2019 Inflation Report), but also reached a seven-year high.

Last time the reserves exceeded this amount in December 2012.

The NBU managed to increase international reserves thanks to a favourable situation in the currency market prompted by further economic growth and a stable inflow of foreign capital to Ukraine.